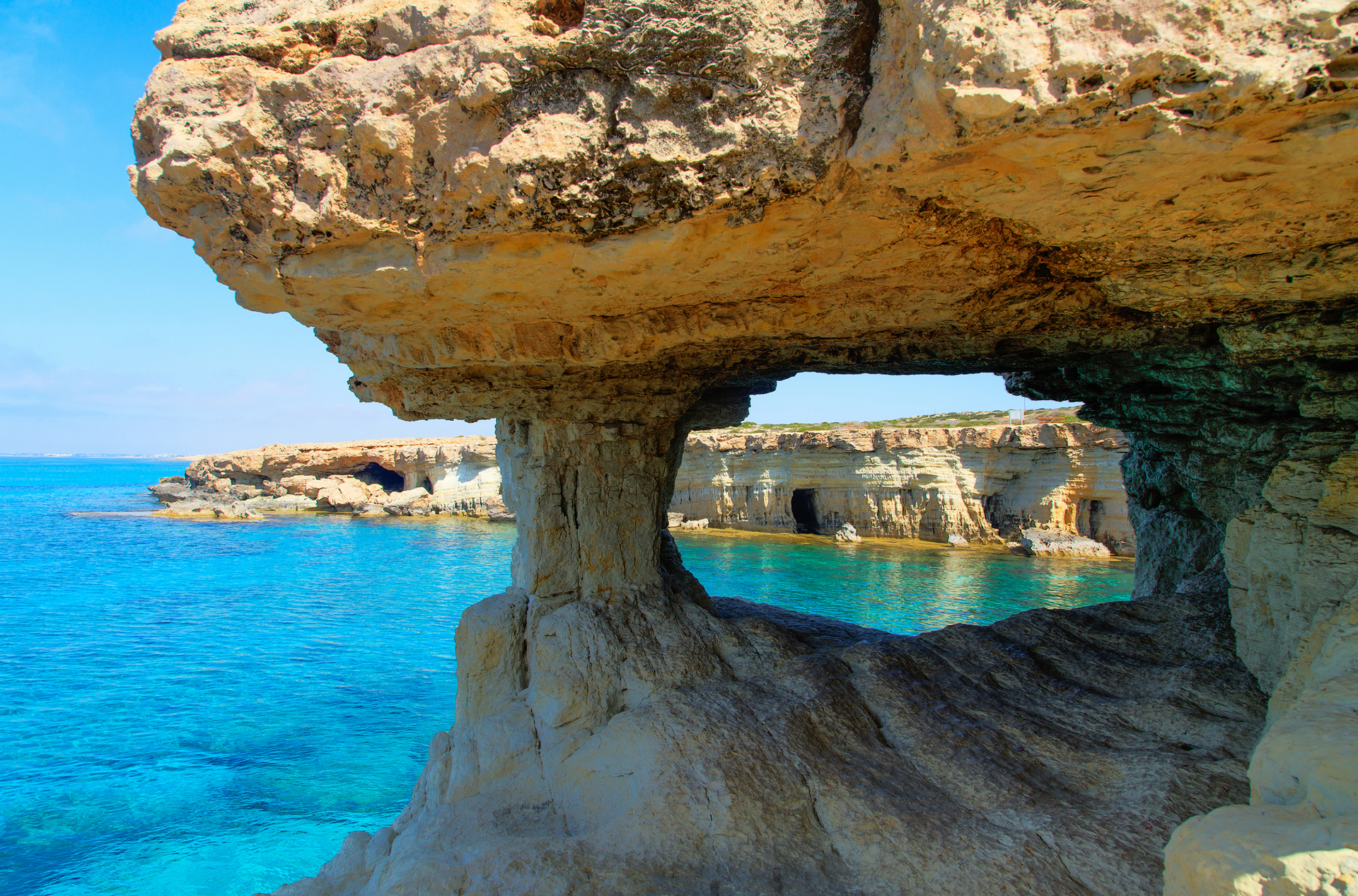 In the past couple of years the Cyprus holiday industry has improved significantly. It became extremely popular among holidaymakers, and the cost of the holiday did not increase at all. Many holiday companies realized the opportunity and are offering budget flights to Cyprus.

However, there was a change in the number of visitors in the past few years as well. We are trying to find out why is it.

Larnaca is still the most popular destination in Cyprus, and the number of visitors is increasing every year.

In August 2008 alone a record breaking  over 1 million tourists were visiting Cyprus, despite the global recession that hit the world in 2007.

As there were loads of investments in the tourism after 2000, it might have been hard for Cyprus hotels to survive. But they still managed to keep the visitor number high, by offering more for less than other countries.

However there is a prediction that there would be a significant drop in the visitors’ number. The figures as not confirmed, and Cyprus companies have always found a way to attract tourists, even in hard times.

The holiday industry has realized the challenges of the global credit crunch, and became more competitive. The cheap flights and the off-peak deals offered for travel agents have helped the hotels and resorts survive. Not to mention that Cyprus still has a great asset: its climate.

The tourist organizations have been working hard to try and cut the cost of landing for budget airlines, to help them offer cheaper flight tickets to Cyprus. They ware also waived the VAT in some cases, to help the industry pick up again.

The Cyprus travel guide has claimed that they were using different measures to ensure the number of visitors will not drop, and Cyprus tourists will not be hit by the fuel price increase. Cyprus still offers the best prices, however, there might be some tourists who cannot simply afford any holiday abroad.

We have to mention that Cyprus is still one of the best holiday destinations, and extremely popular among German and British tourists. In 2011 holidaymakers can look forward to further discounts and special deals, as long as the fuel prices allow.

As Cyprus is still as popular as ever, tourist are choosing it as a regular destination, or to settle down on the island. There are many activities that can be enjoyed all year round, like golfing or horse riding. It is also suitable for tourists looking to explore historical sites.

As Cyprus has a rich and colorful history, there are plenty of things to do if a tourist wants to explore the roots of the culture. They will find ancient sites and historical buildings, explore mythological places, and the influence of different cultures.

Despite the recession, the Cyprus holiday industry will never stop thriving, and they are offering more every year. Tourists will be attracted to the island over and over again, and the weather in Cyprus is one of the best in the Mediterranean.

Petra tou Romiou is a geological formation of massive rocks, with one rock predominantly larger than the rest, found in the southeast coast of Paphos. A long and narrow pebbly beach stretches along the coast...
Read more

Kouklia village in the area of Palaepaphos, Paphos

The village of Kouklia is found on the east side of Paphos in the area called Palaepaphos (meaning Old Paphos). Ruins in this area show that this village was continuously inhabited since the 15th century...
Read more

The Sanctuary of Aphrodite in Kouklia, Paphos

The Sanctuary of Aphrodite is situated in the village of Kouklia in Paphos. It dates back to the 12th century B.C. but it’s glory days have been over since the 4th century and all is...
Read more

The first thing you have to do as soon as you land in Cyprus and the pangs of hunger are felt, is head to the local taverna and sit down for a meze. Meze is...
Read more