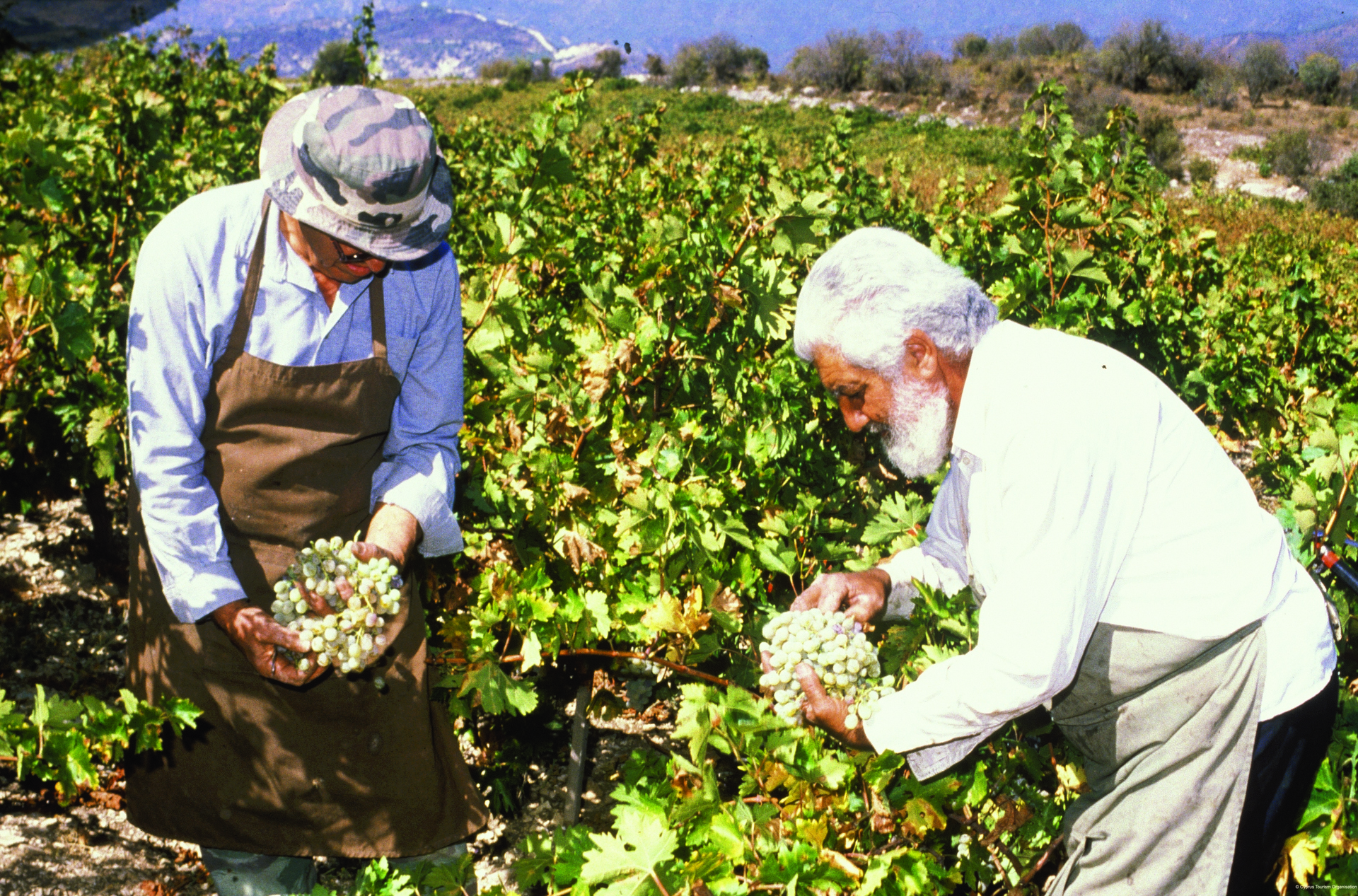 Lemesos (Limassol) is located on the shores of Akrotiri Bay, and provides a picturesque landscape. It lies on a plain near the coast, between two ancient cities: Kourion and Amathus. It is not far from Nicosia, the capital of Cyprus or Paphos, a cultural city with a great heritage. Troodos Mountains are also easily accessible from Limassol, and that makes the place even more attractive for people looking to move to Cyprus. You can find many ancient ruins and historical site, from the Neolithic age to the Byzantine era.

You need to visit the Kolossi Castle from the mediaeval ages, the Roman Kourion, Sotera, a Neolithic settlement. You can find many remote villages near Limassol, in the mountains, with a great character. These slopes are known to produce some of the world’s finest wines, like Commandaria. You can also find the Monastery of Trooditissa in the Troodos Mountains, and you can escape from the summer heat to the Platres resort.

Limassol is the second biggest city of Cyprus, and has a population of 150.000. It is the largest port of the country, and a commercial centre. It has been the main port since the Lusignan era. Some fires, floods and earthquakes in the city lead to its decline in the 19th Century, and Famagusta became the main city of Cyprus. During the colonial era it regained its financial and strategic importance, and the first industrial establishments were started here. Wine-making, fruit processing and clothing industry did start in the city, and that helped the country achieve wealth and improve significantly in the 20th Century. People moved in to Limassol from rural villages, and it soon became a rapidly growing modern city.

There is a great cultural life found in Limassol. The Greco-Roman Kourion theatre features Shakespeare and Greek dramas every year, as well as modern plays. Locals like the theatres, and so do tourists. City theatres are also open in the winter, and offer a wide range of performances. Concerts, festivals and other events make life in Lemesos even more colourful.

Lemesos also offers top quality accommodation for visitors, from luxury hotels to private villas. Most tourist resorts are built on the coast, and some have their own beaches, marinas. There is also a huge selection of restaurants and taverns, cafes in Limassol, featuring local cuisine, as well as the gems of international kitchen. No matter what type of entertainment you are looking for, Limassol has something to offer for everyone: from night clubs to Greek bouzouki, discos and concerts.

Lemesos is also famous of its hospitality: Cyprus warmly welcomes visitors from all over the world. The city’s festivals are popular among locals and tourists: from the Spring Carnival to the summer Parade and the September Wine festival: there is something for every visitor to enjoy in Cyprus.

Ammochostos (Famagusta) and its surroundings offer great beaches for the visitors of Cyprus, and loads of sunshine. The area is mostly used for agriculture, and the farm and eco-tourism of Cyprus is based on this...
Read more
30.08.2017

Paphos: The Birthplace of Aphrodite

Paphos (Pafos) lies on the South-Western part of Cyprus, and is the legendary birth place of the Greek goddess of love and beauty, Aphrodite. The city itself was established in 1400 BC by King Kinyras....
Read more
30.05.2017

The modern capital of Cyprus: Lefkosia (better known as Nicosia) is the commercial and administrative centre of the island. There are many offshore and international banks operating in the capital, as well as national banks,...
Read more
30.04.2017

Larnaca: The Town of Saints

Many holidaymakers know Larnaca as Larnaka. The sunny city is a paradise for travellers, and the clear sky, blue sea provide the best summer experience form many tourists. The beaches of Larnaka are highly rated,...
Read more