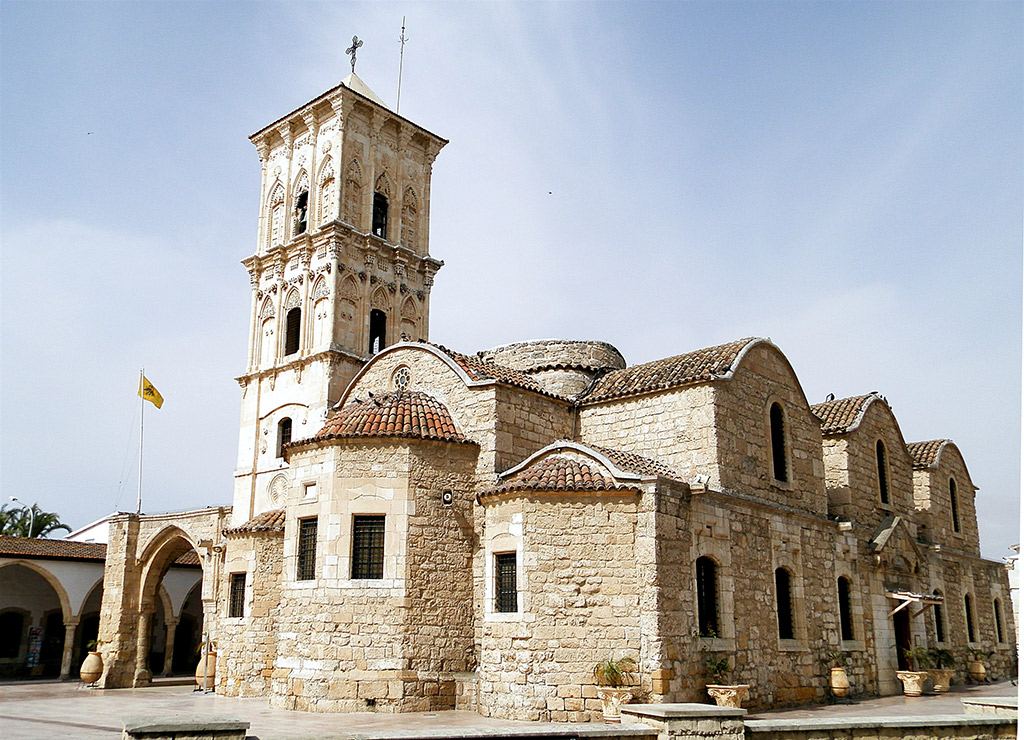 Many holidaymakers know Larnaca as Larnaka. The sunny city is a paradise for travellers, and the clear sky, blue sea provide the best summer experience form many tourists. The beaches of Larnaka are highly rated, and you can also visit the famous salt lake. In the cooler months thousands of flamingos and other bird species arrive here, to escape from the cold weather in the rest of Europe. And tourists turn up in Larnaka, too, to enjoy the mild weather, see the Sultan Tekesi or just spend a relaxing day on the seaside.

The original name of the city is Kition, and dates back to thousands of years B. C. It was an important commercial city of the Mediterranean by the 1700-s. Larnaka had to suffer many invasions, including the Ottoman and British Empire’s, but still remained an important town of Cyprus. At the moment all the major countries have good relationship with the Republic of Cyprus, and have a consulate on the island. The port of Larnaka is busier than before, and was built on the ancient ruins of Kition.

Kition had been one of the most important cities throughout the centuries, and was a prosperous trading city. It played an important part in the fights against Persian, Ottoman and Greek Empires. The present city if Larnaka is located on the Larnaka Bay, and only a couple of miles away from the original location of Kition. It lies on a flat ground; making is more appealing for industries, holidaymakers and people to settle down.

Larnaka lies on a plain just off the shores of the Mediterranean Sea, and has a breath-taking seafront. You will find great palm trees on the shore, cafes, taverns, restaurants and many bars to entertain tourists. There is a great Marina where many people enjoy yachting from, and explore the sea. And the majority of these people have a great Cyprus property, to make it easier to go and explore the Mediterranean. The Promenade does attract thousands of locals and tourists, and so does the Kataklysmo (flood festival). The fort of the city dates back to the 17th Century, and houses some of the best promenades, festivals and cultural programs.

Ammochostos (Famagusta) and its surroundings offer great beaches for the visitors of Cyprus, and loads of sunshine. The area is mostly used for agriculture, and the farm and eco-tourism of Cyprus is based on this...
Read more
30.08.2017

Paphos: The Birthplace of Aphrodite

Paphos (Pafos) lies on the South-Western part of Cyprus, and is the legendary birth place of the Greek goddess of love and beauty, Aphrodite. The city itself was established in 1400 BC by King Kinyras....
Read more
30.07.2017

Lemesos (Limassol) is located on the shores of Akrotiri Bay, and provides a picturesque landscape. It lies on a plain near the coast, between two ancient cities: Kourion and Amathus. It is not far from...
Read more
30.05.2017

The modern capital of Cyprus: Lefkosia (better known as Nicosia) is the commercial and administrative centre of the island. There are many offshore and international banks operating in the capital, as well as national banks,...
Read more