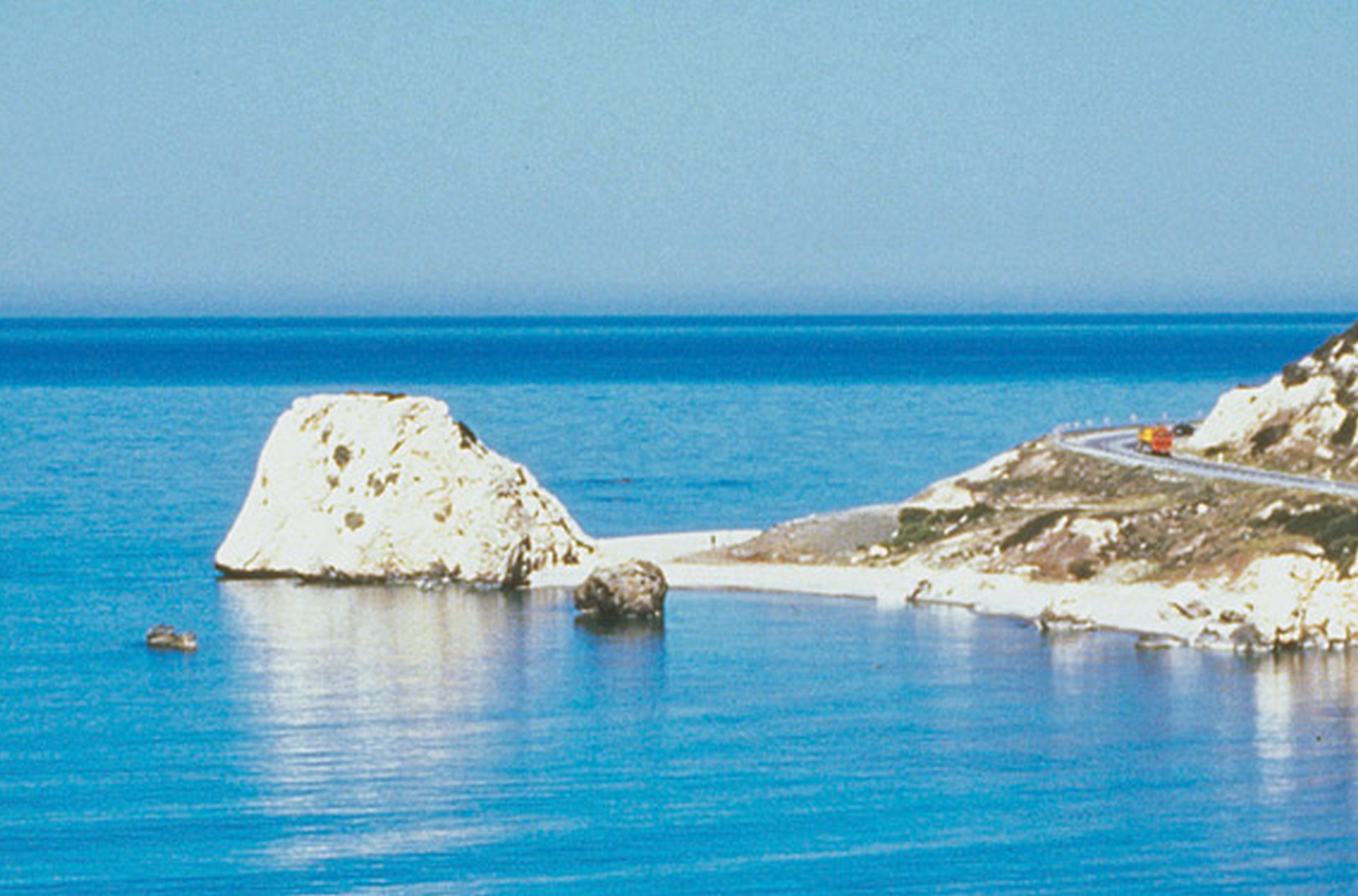 Paphos (Pafos) lies on the South-Western part of Cyprus, and is the legendary birth place of the Greek goddess of love and beauty, Aphrodite. The city itself was established in 1400 BC by King Kinyras. The port itself was built by Nicocles, the very last king, around the time of the Alexandrian Empire. It used to be bet capital of Cyprus, during the Greek Empire, and the Ptolemies also liked the place as it was extremely close to Alexandria, The city of Paphos always had a strategic importance. In the Roman era Pafos had its own provincial governor. Sergius Paulus was one of them, and Apostle Paul managed to make him take on Christianity. You can find many catacombs from this period in Pafos.

The invasions of different empires shook Paphos and Cyprus in general, but did not manage to break its independence. Despite the earthquake that left the city in ruins, in the 4th Century, it still remained a charming town, and its residents rebuilt its monuments.

After the Arab raids in the 9th Century, Paphos lost its importance, and Nicosia became the administrative centre and capital of Cyprus. Because of the vulnerability of the city, the capital had to be moved into the centre of the island. The decline of Paphos continued in the mediaeval period and under the Ottoman period, and other ports managed to gain importance over Pafos.

During the time of Cyprus being a British colony, many of the residents moved out of Paphos to Limassol and Nicosia. Until 1974 the development of Pafos stalled, until the local government made some plans to improve the infrastructure of the area.

By current times, Pafos has grown into a popular holiday destination and one of the best resorts of the Mediterranean. The modern Paphos consists of two quarters: Ktima – the sea terrace and Kato Paphos -built on the remains of the mediaeval ruins and remains. This is where you can find the luxury hotels, resorts, bars and the greatest restaurants of Cyprus.

Ammochostos (Famagusta) and its surroundings offer great beaches for the visitors of Cyprus, and loads of sunshine. The area is mostly used for agriculture, and the farm and eco-tourism of Cyprus is based on this...
Read more
30.07.2017

Lemesos (Limassol) is located on the shores of Akrotiri Bay, and provides a picturesque landscape. It lies on a plain near the coast, between two ancient cities: Kourion and Amathus. It is not far from...
Read more
30.05.2017

The modern capital of Cyprus: Lefkosia (better known as Nicosia) is the commercial and administrative centre of the island. There are many offshore and international banks operating in the capital, as well as national banks,...
Read more
30.04.2017

Larnaca: The Town of Saints

Many holidaymakers know Larnaca as Larnaka. The sunny city is a paradise for travellers, and the clear sky, blue sea provide the best summer experience form many tourists. The beaches of Larnaka are highly rated,...
Read more